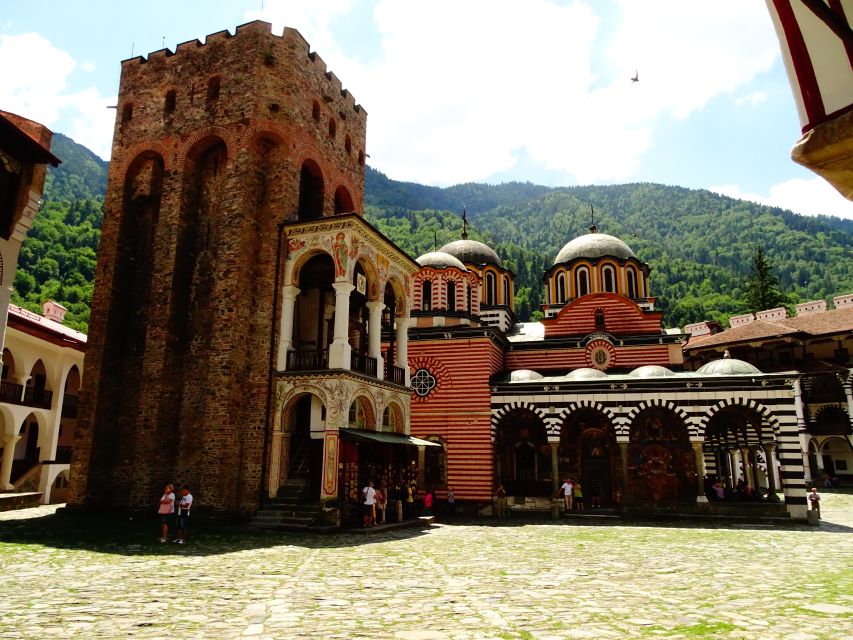 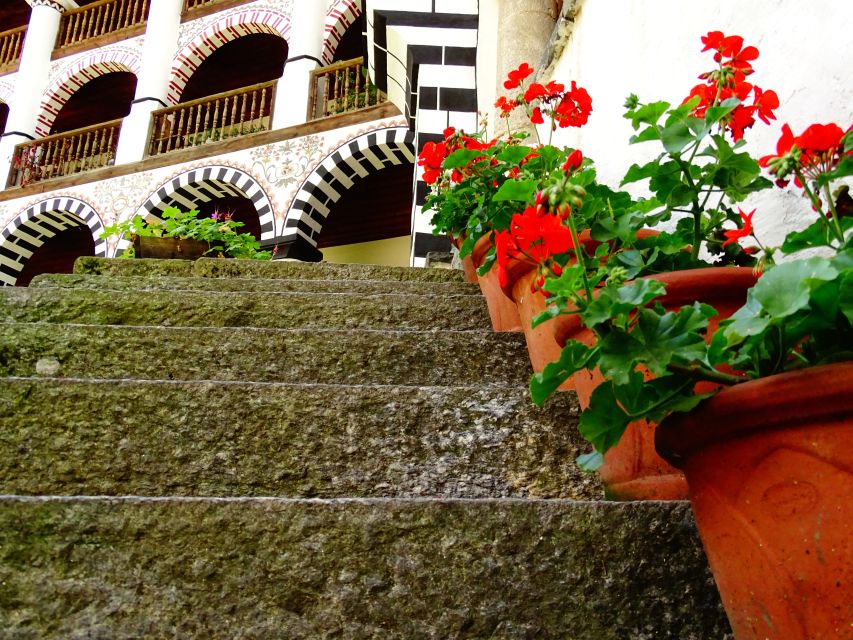 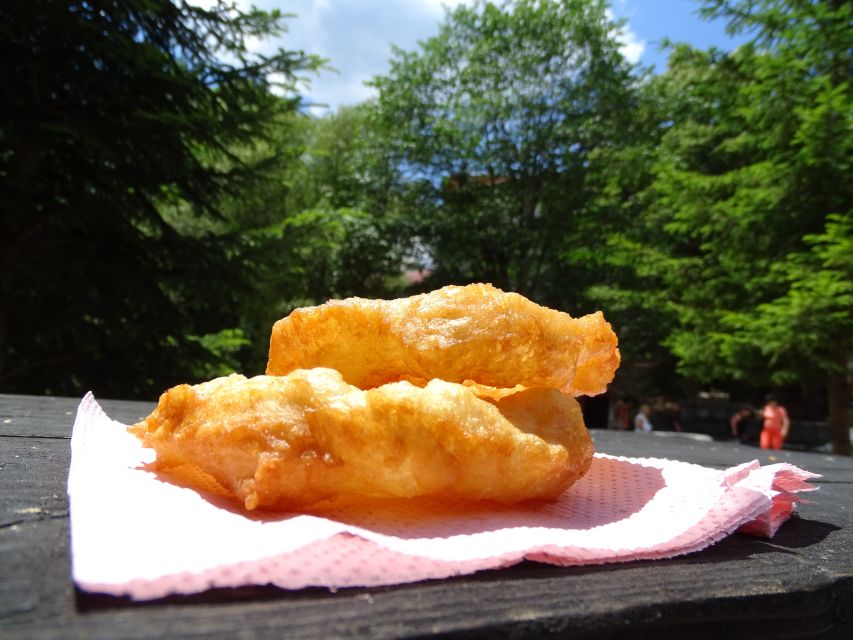 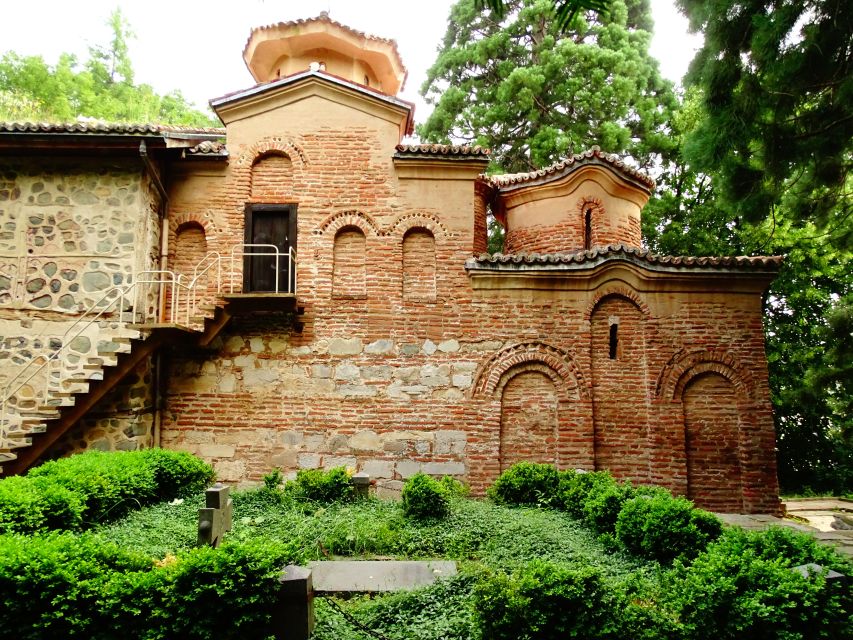 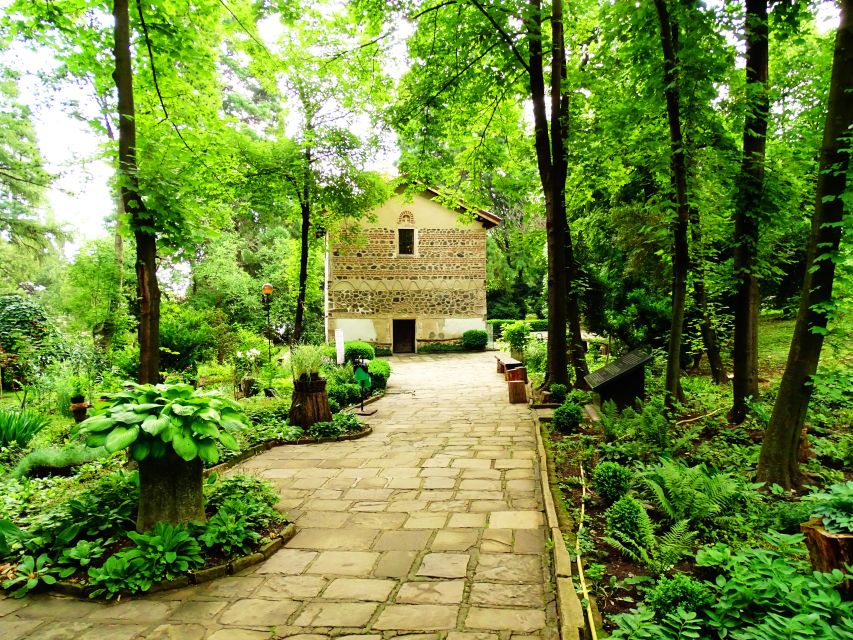 Cultural and historical heritage of Bulgaria. The monastery is a distinctive example of ecclesiastical architecture and has been included in the UNESCO list of world historic sites since 1976. It is a location of enormous cultural and historical value and a guardian of the national identity throughout the Middle Ages, located deep within a forest reserve of the Rila mountain.

Boyana Church, a UNESCO property also included in the itinerary, is a church located outside of Sofia. In 1979, it was included on the list of the world’s cultural treasures. The structure is made up of three portions that showcase Byzantine architecture in three different ways: Greek cross ground-plan with dome, ornately decorated façade with ceramic elements. The church’s interior is covered in multiple layers of wall paintings from various historical eras, including the 11th, 13th, 15th, 17th, and 19th centuries. The church’s international prominence is largely due to its frescoes from 1259, which showcase the exceptional accomplishments of Bulgarian medieval civilization.

Experts contend that while existing considerably earlier than the Renaissance style itself, paintings from this time period share many characteristics with it. The Boyana Church exhibits 240 human figures in 89 various scenarios, either singly or in groups. This one-day tour offers the exceptional chance to see one of the most important Bulgarian landmarks together with some of the region’s top attractions!

Itinerary: Your hotel will be picked up to begin the tour. We will arrive at the monastery in Rila after a two-hour transfer. You get two hours on your own to tour the monastery once we leave. You will then return to Sofia via shuttle after this time. You will have time to visit the church before we drop you off at the Boyana church. After the tour, we’ll drop you off at your hotel. 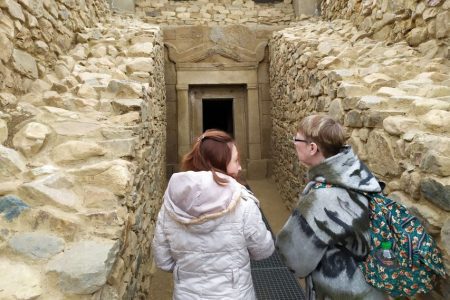 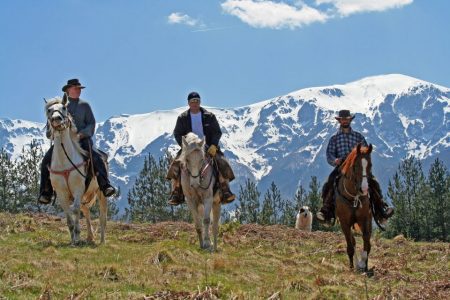 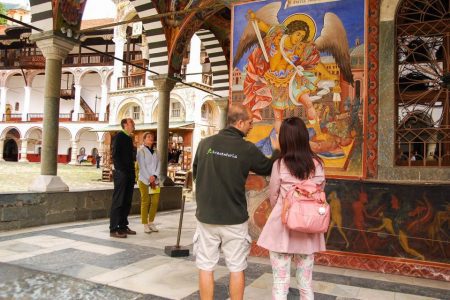 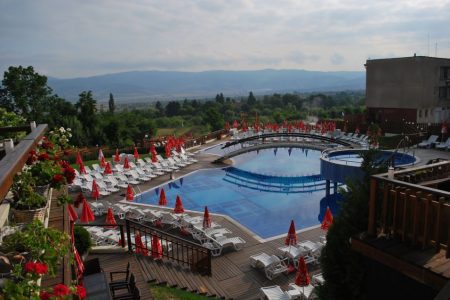 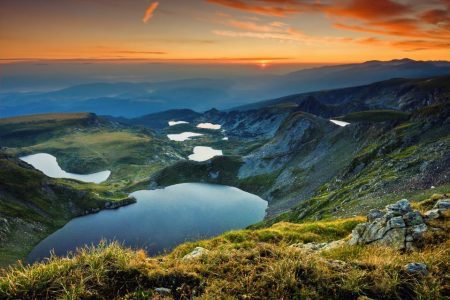 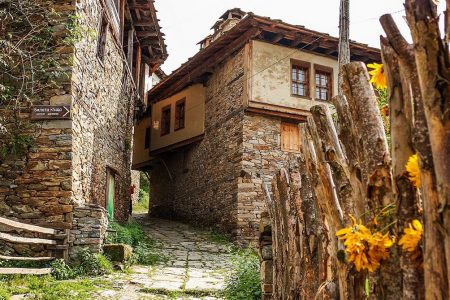 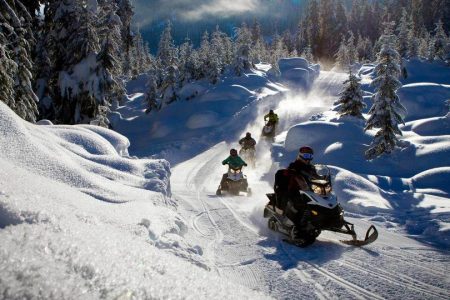